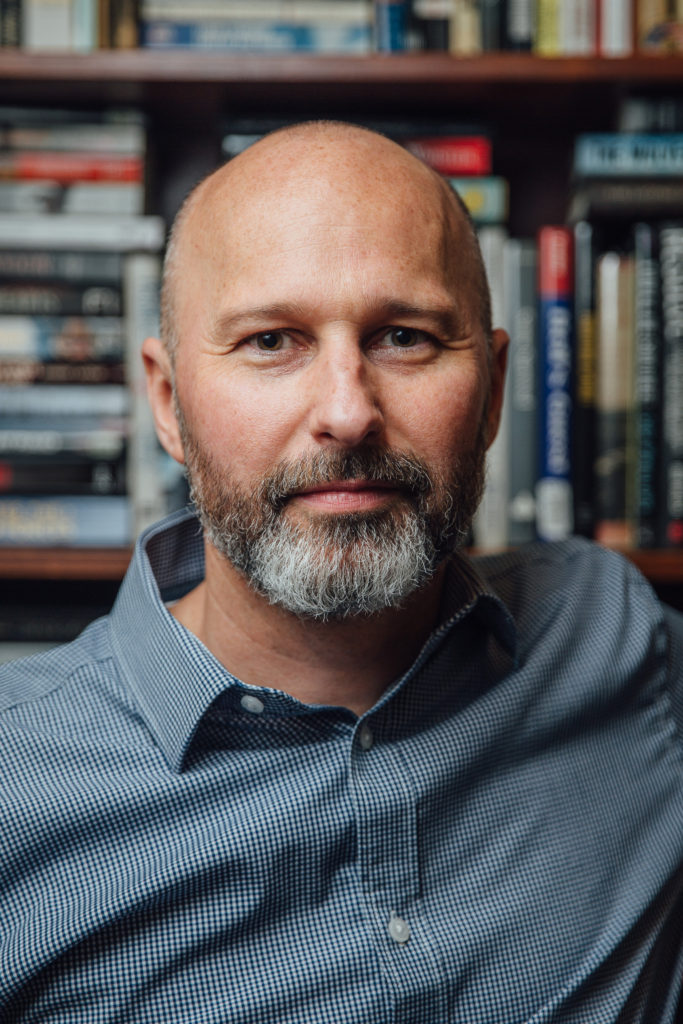 Marcus Brotherton is a New York Times bestselling author and coauthor dedicated to writing books that inspire heroics, promote empathy, and encourage noble living. His commendations include the Christopher Award for literature “that affirms the highest values of the human spirit.”

Notable solo projects include Who Are Alive & Remain, A Company of Heroes, Shifty’s War, Feast for Thieves, A Bright and Blinding Sun, and Blaze of Light, the authorized biography of Medal of Honor recipient Gary Beikirch, which Publisher’s Weekly called ‘A riveting biography.’

Marcus appeared in the World War II documentary ‘A Company of Heroes,’ shown on PBS stations nationwide and internationally.

He was the writing partner for internationally bestselling historian Adam Makos on the Korean-War era book Devotion, which was turned into a major motion picture from Sony.

He lives with his wife and their three children in the Pacific Northwest. 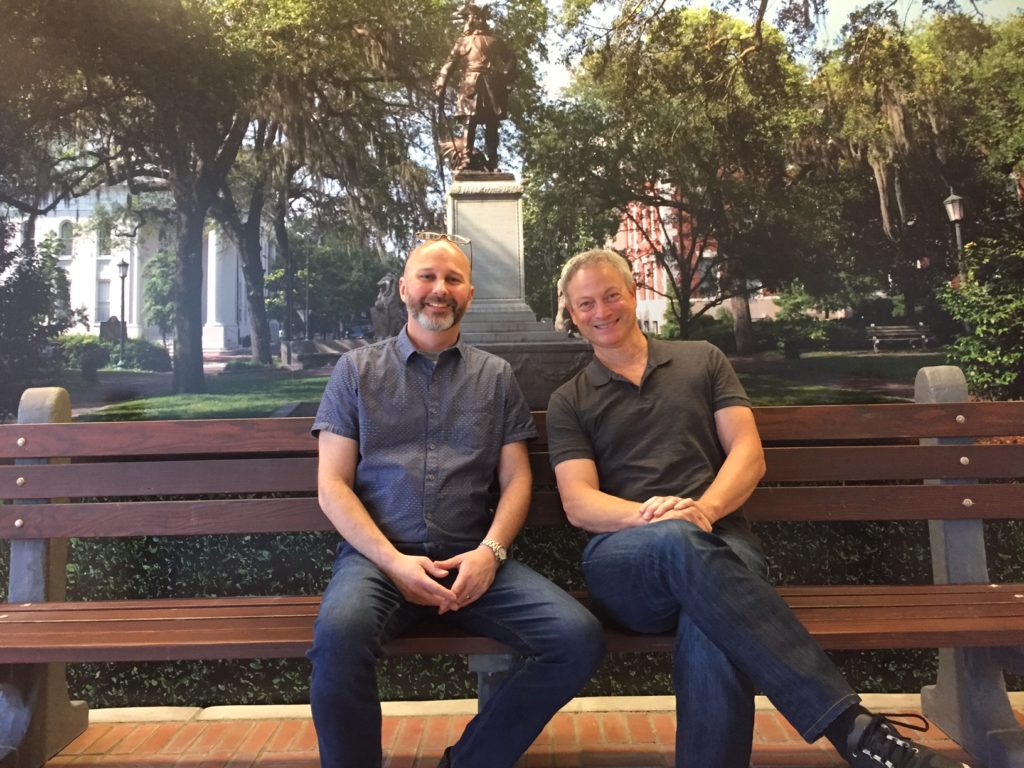 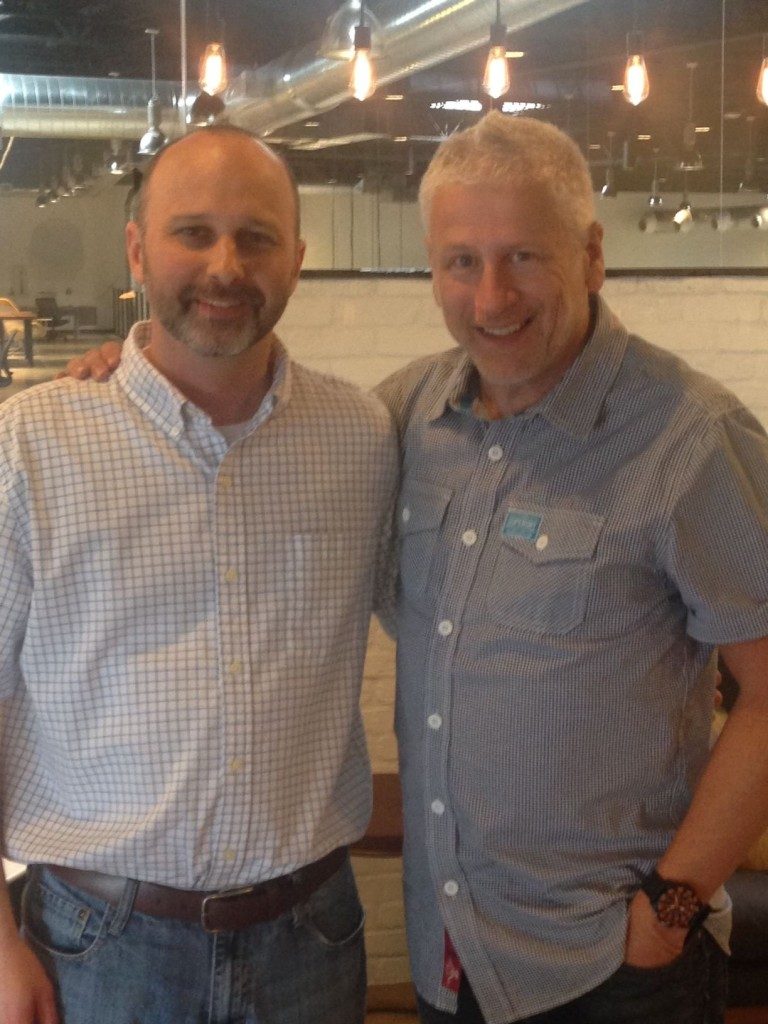 Marcus with Louie Giglio in Atlanta. 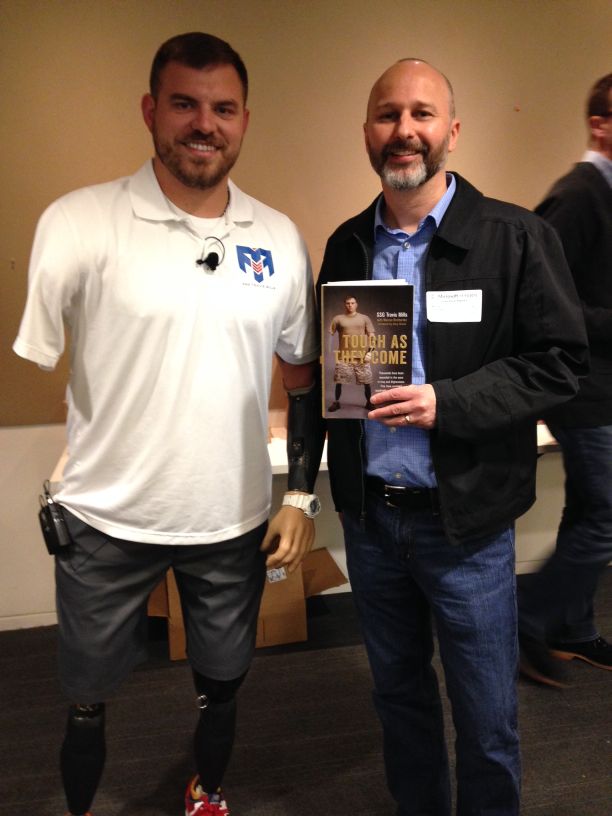 With SSG Travis Mills at Microsoft in Seattle. 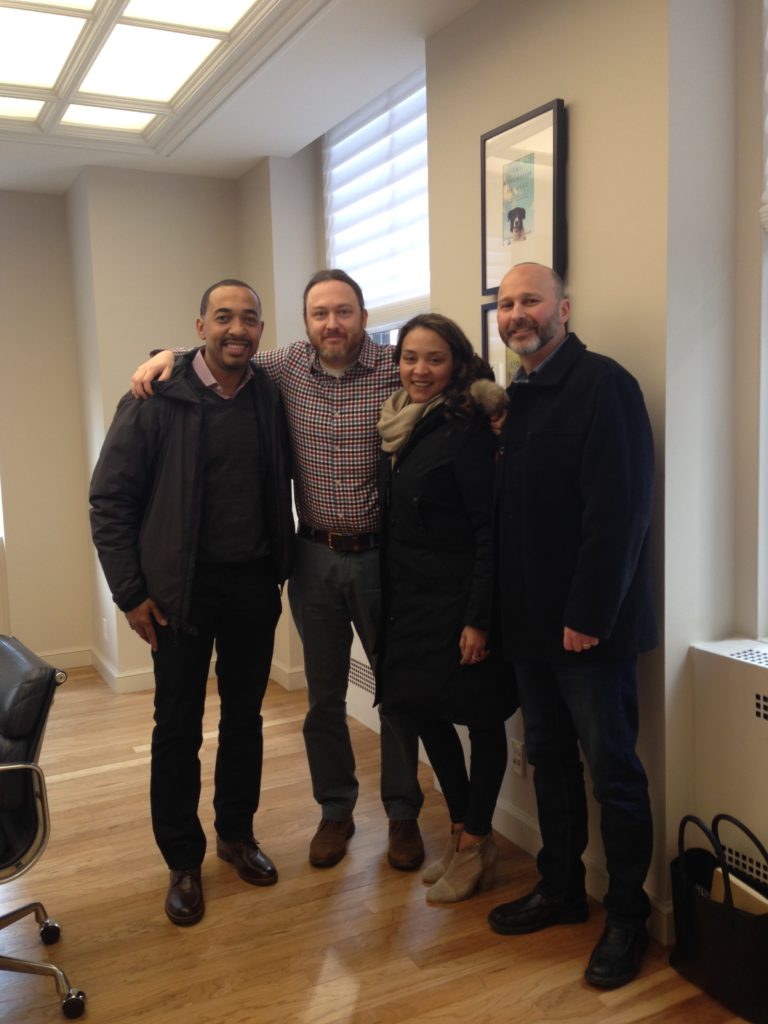 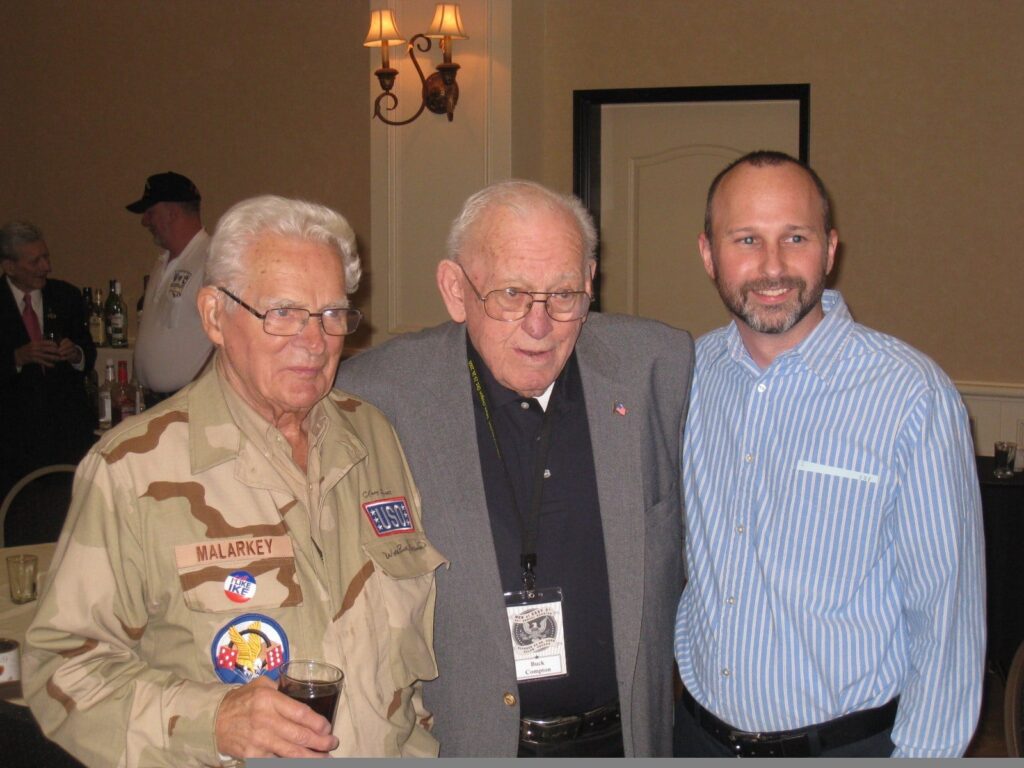 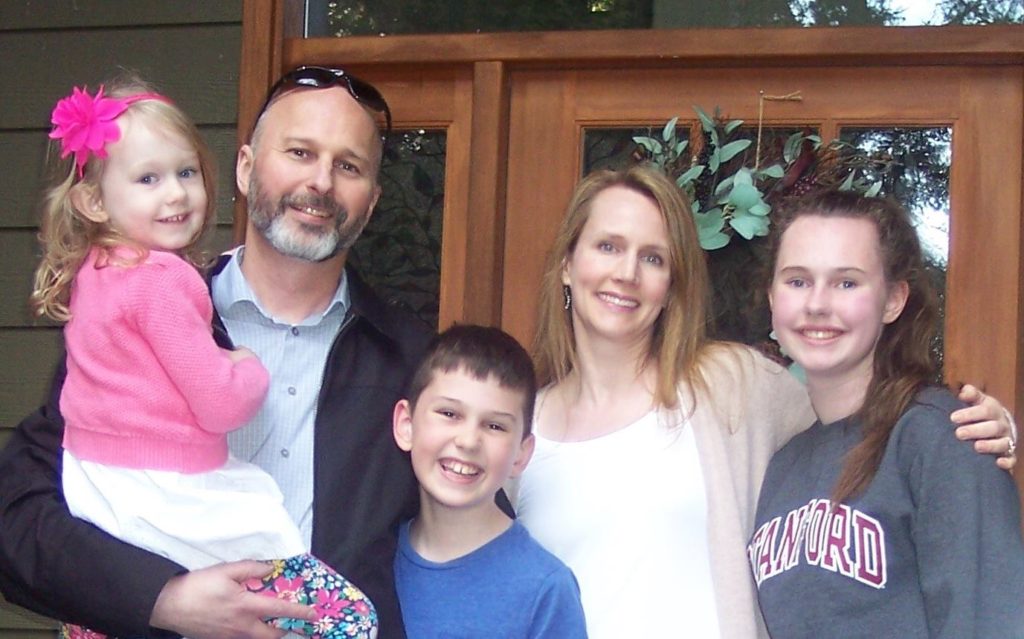 Marcus and his family, Bellingham, Washington.